Hallway Waverider is out now! 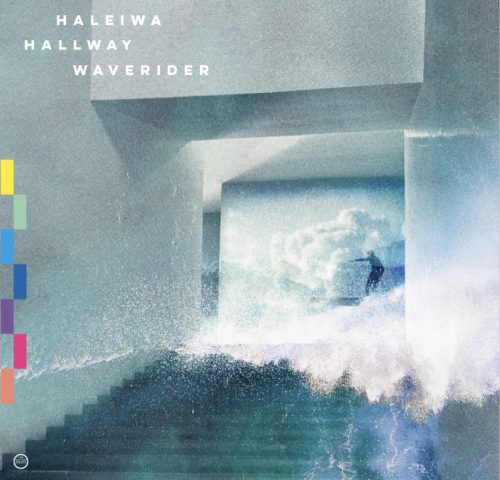 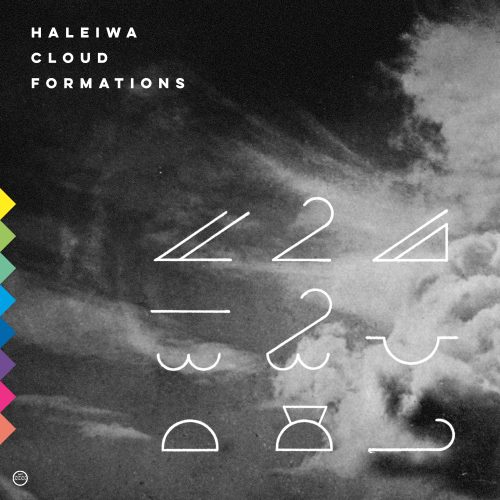 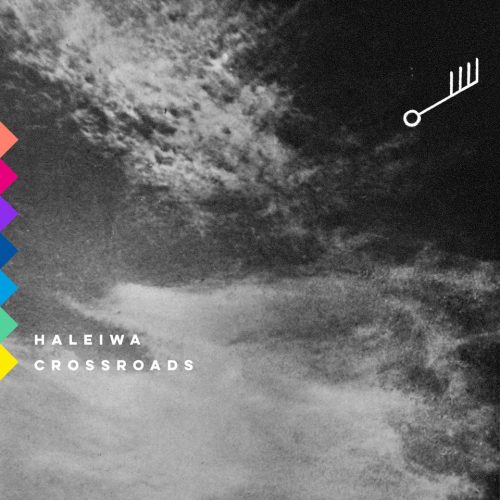 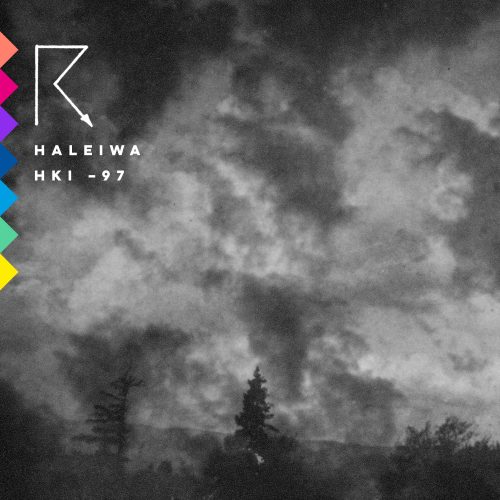 Palm Trees Of The Subarctic LP 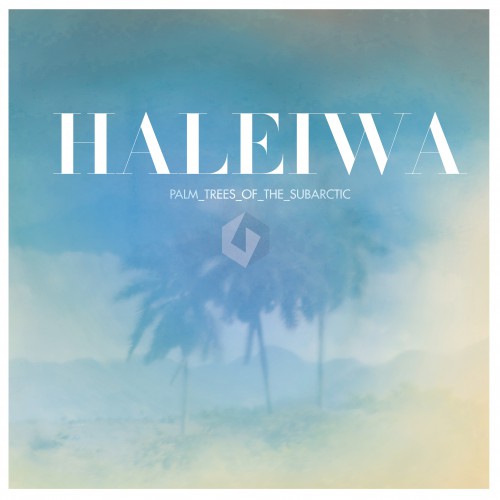 Title: Palm Trees Of The Subarctic
Label: This Is Forte
Year: 2015

‘Palm Trees Of The Subarctic’ [TIF002] offers a new dimension to the sound of Haleiwa. The dreamy vocals and mellow lyrics over synthesizer ambience and overdubbed acoustic guitars. Its beautiful melodies led by rythmic drums and percussion forming a warm bliss of organic soundscape.

All songs written, performed and produced by Mikko Singh. Mainly recorded in his home studio with overdubs done at Telefonstudion in Hägersten, Stockholm. Petter Barnevik (Axe) and Johan Nordlund (This Gift Is A Curse) helped out playing drums on a couple of tracks. Elin Pöllänen played violin. Mastered by Alexander Eldefors. Cover art by Bemo Lundgren.

‘Palm Trees Of The Subarctic’ is a limited 250 vinyl release. 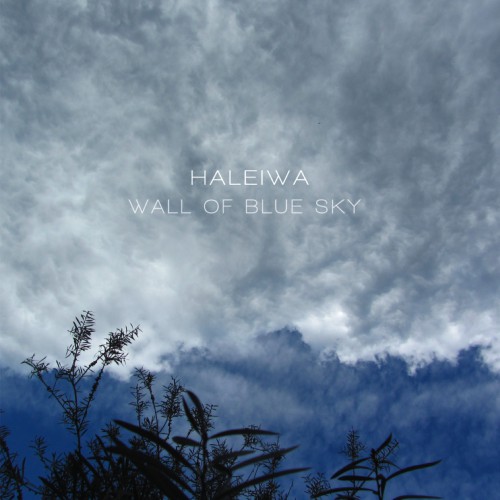 Buy on Bandcamp
Buy on iTunes

Album released on Japanese label Friend Of Mine Records. Written, performed, recorded and mixed by Mikko Singh. Vibraphone and drums on “West Of The Pacific” by John Roger Olsson. Drums on “Coffee Bay” by Tobias Hurtig and Mikko Singh. Mastered by Henrik Jonsson at Masters of Audio. Artwork by Karl-Johan Svanström. Photos by Mikko Singh.

Available on CD and digital via Bandcamp
Buy on iTunes