Mikko Singh has been living different musical lives from the start. With »Cloud Formations«, his third album under the Haleiwa moniker, Singh eschews the guitar-dominated sound of his first two LPs for lush but grainy texturality. Inspired by bands and songwriters like Animal Collective, Real Estate and the late Jay Reatard, »Cloud Formations« is a hopeful record whose experimental approach to rock music calls to mind the experimental pop of Morr Music label mates like Sequoyah Tiger or even Stereolab’s motorik-driven post-rock. It’s a fusion of fuzzed-out sounds, washed-out sentiments and far-out songwriting – perhaps the only shoegaze record you can actually take along to the beach.

Ever since he first picked up the classical guitar at age nine, Singh has pursued many different ambitions. Having moved on from skate punk and hardcore bands to instrumental indie rock, Singh even released an album of subtle piano compositions on the 1631 label alongside artists like Dustin O’Halloran and Hauschka. As an album dedicated to new beginnings, »Cloud Formations« proves to be the perfect synthesis for all of these ambitions. But it also ventures beyond that, making a side of the Stockholm native’s musical vision heard that his previous records only hinted at. 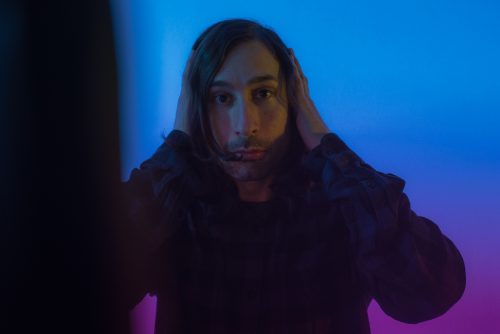